What is Shutter Speed and Aperture in Digital Photography 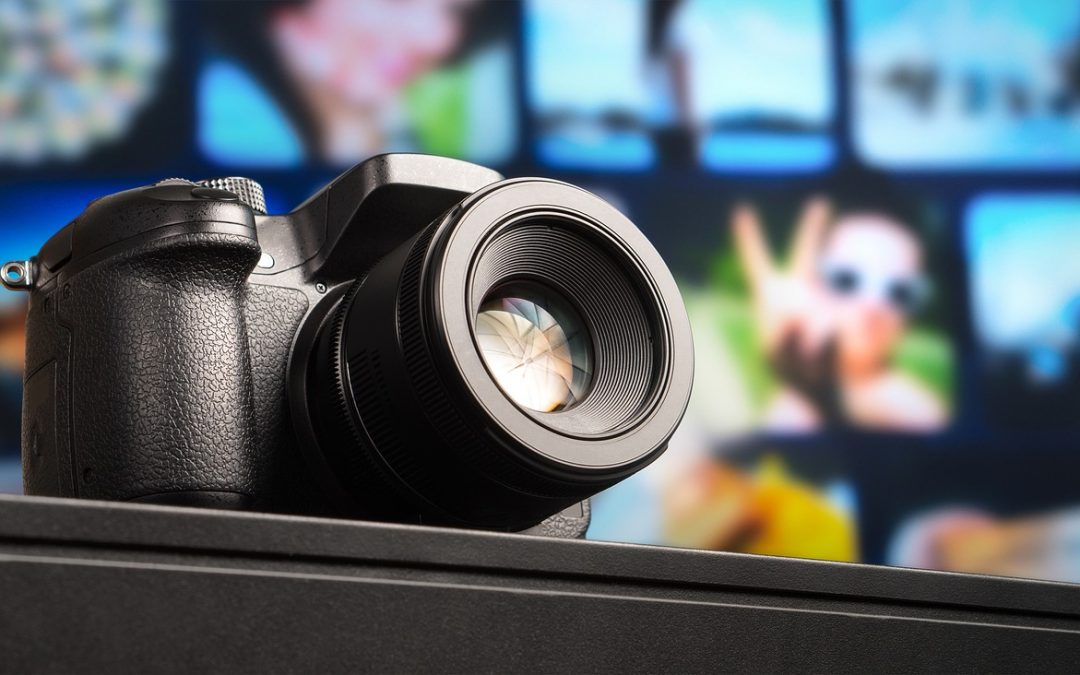 Aperture and shutter speed are two of the three most important pillars digital, with the third being ISO. The aim of this particular article is to explain what both shutter speed and aperture are, and how they are useful in taking a great picture.

We first have to understand what a shutter is as without a shutter, there is no shutter speed. A shutter is a screen located in front of the camera’s sensor which remains shut till the camera button is depressed. Once the button is depressed, the shutter retracts, fully exposing the camera’s sensor allow light pass through it. After enough light has passed to the sensor, the shutter immediately closes.

Shutter speed can be described as the amount of time the camera shutter opens to expose light to the camera’s sensor. Basically, it is how long a camera spends to take photography. Shutter speed is usually measured in seconds. Fractions of a second come in when they are quicker than a second.

Aperture refers to the hole in the lens, which lets light travel to the body of the camera. The way it works is a similar concept to the way our eyes work. When we move from a dark environment to a bright one, our iris either shrinks or expands, controlling how large the pupil is. The pupil in photography is known as aperture. You can make it large or shrink it depending on how much light you want to get to the camera sensor.

Shutter speed and aperture are extremely important in digital photography as they form two-thirds of the pillar of photography. They are responsible for creating pictures that not only look good but capture clear details depending on what the photographer wants. 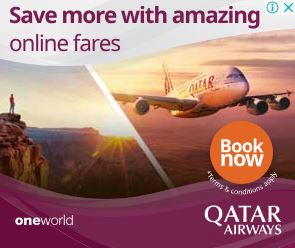